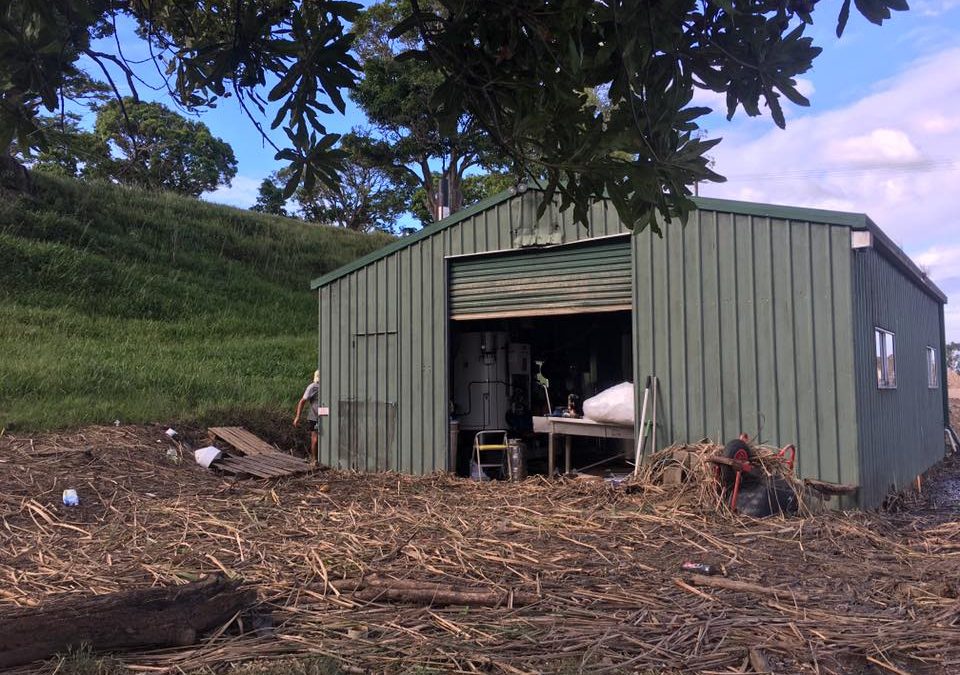 It would be fair to say that ex Tropical Cyclone Debbie has had a massive impact on our region and the food/agriculture game for a big chunk of Qld and NSW.

We have probably all been speechless at times over the last week, as we see the destruction and we feel for all those who’ve been affected. Some face massive challenges as they rebuild their lives, communities and livelihoods.

However our hearts were warmed yesterday to see that one of our Byron Bay Fine Food & Beverage Festival sponsors, Husk Distillers had a wonderful turnout for a post flood working bee. 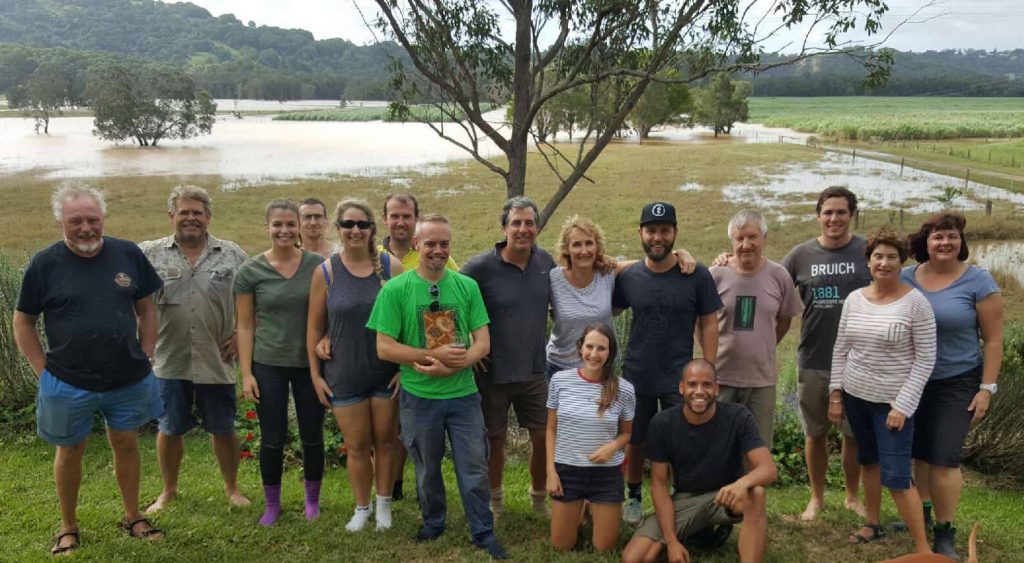 After putting out the call on Facebook for folks to help cleanup and salvage operations, a dozen or so kind hearted people rolled up their sleeves to lend a hand.

The video below gives some sense of the scale of the flooding at the Husk Distillery at Tumbulgum. At it’s height there was 1.5m of water through their distillery and storage sheds.

Husk Distillers is a plantation rum distillery setup to create paddock to bottle agricole rum with Australian style and inspiration borrowed from the Caribbean islands . Since creating the first rum in 2012, Distiller Paul Messenger has gone on to add Ink Gin to the Husk stable. Husk’s beverages show reverence for the tradition of spirit making, yet manage to chart their own territory with a very individual, some might say signature style. 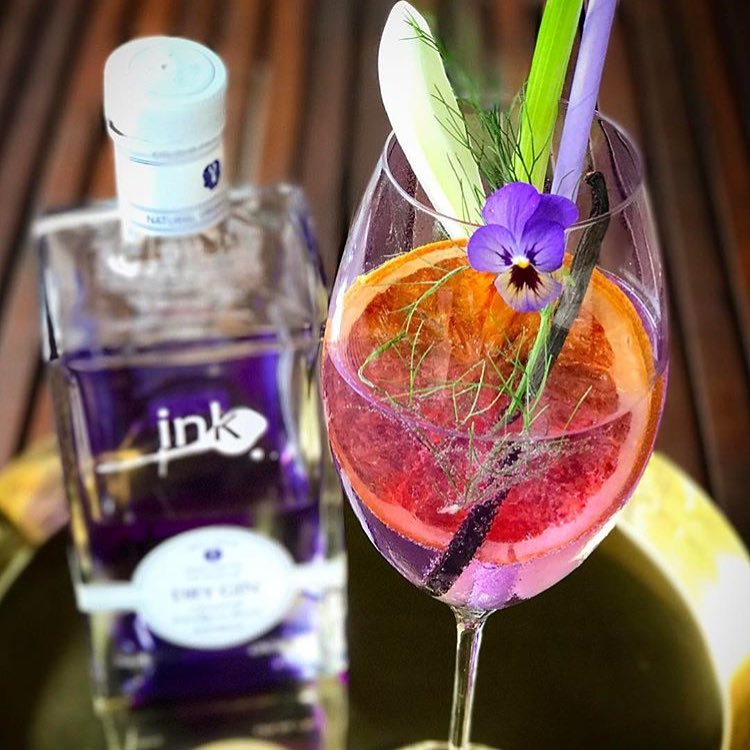 We are so pleased to hear that Husk got some timely support at the weekend and stoked to have them as a #ByronFoodFest sponsor.