The Most Ancient Of Products – Vinegar #ByronFoodFest Producer Masterclass 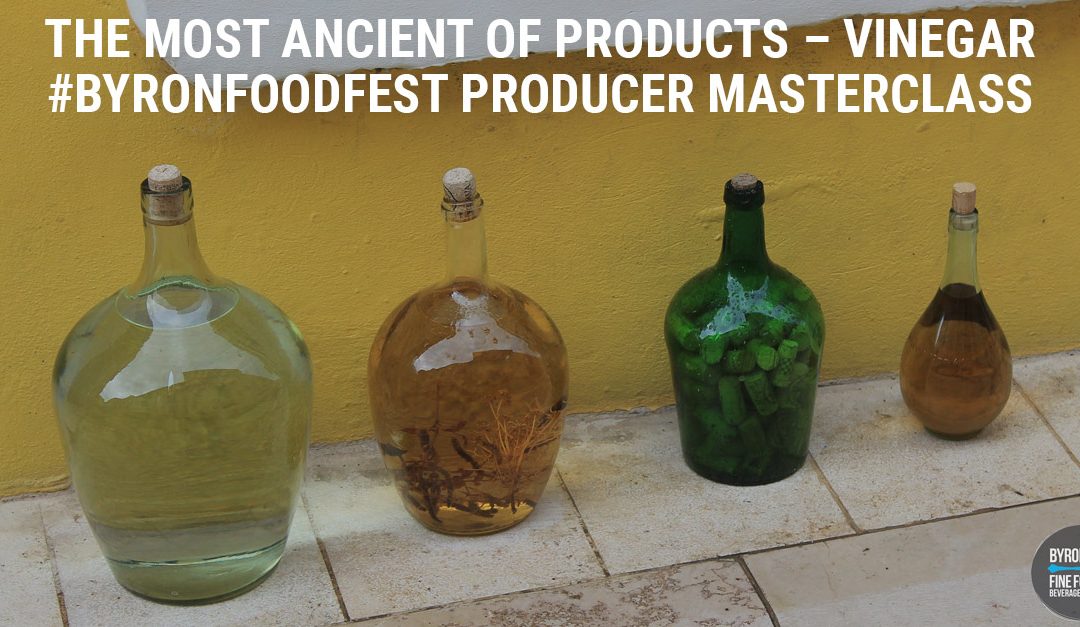 We like to think of Food Festivals as a concentration of flavours, stories and joy. However the popularity of masterclasses at #SampleFoodFest has lead us to understand that festival goers are keen to learn and to have access to the makers behind the flavours.

As such Byron Bay Fine Food & Beverage Festival will feature not one but two marquees for Master Classes, one for Beverage Makers and one for Producers. Between 3:30pm and 4:10pm at this years #ByronFoodFest, Ian Henderson will reveal the deeper story behind one of the world’s most ancient ingredients, vinegar. The texts from Hippocrates are littered with the use of vinegar as a medicine and everyone from the Pope to Oscar Wilde has a vinegar quip. So you might say, it’s been around a while. 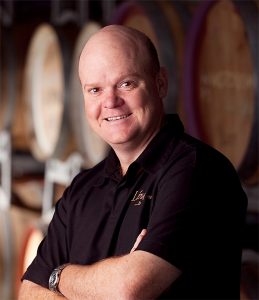 Ian Henderson, the CEO and Chief Wine/Vinegar Maker at LiraH, is a former Churchill Medal winner who travelled to Europe to learn “old world” vinegar making technique. Today in his state of the art facility at LiraH, Ian fuses centuries of tradition with contemporary technology to produce award winning vinegar.

“I could eat bloody Elvis – if you put enough vinegar on him.” Anthony Bourdain

During “The Most Ancient Of Products – Vinegar” Masterclass Ian will offer tastings of new world and old world vinegars and have a lively conversation about the vinegars you find on your supermarket shelves. This masterclass will be very popular, so book your place early at the Festival.

Unless otherwise stated all Masterclasses at #ByronFoodFest will be limited to 50 people and can only be registered for at the festival. We look forward to Ian’s Masterclass and many more.

Details for the masterclasses can be found on the Byron Bay Fine Food & Beverage Festival page.