A hidden gem amongst the cane fields…. 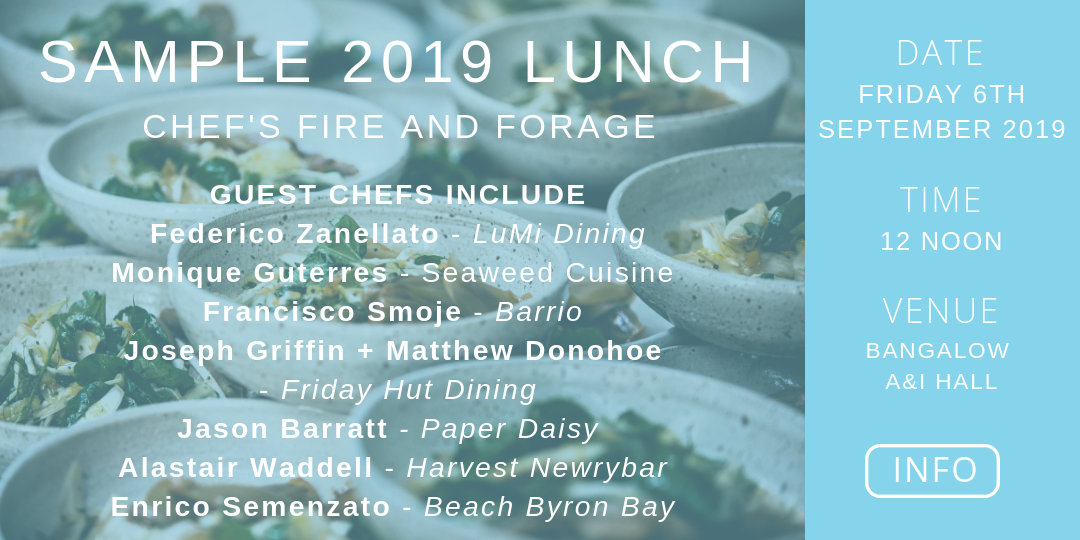 Good coffee is expected in tourist hubs like Byron Bay, however as you venture south into the heart of the quaint village of Maclean, you may be surprised to find the Botero Roastery, responsible for some of the best coffee the Northern Rivers has to offer… 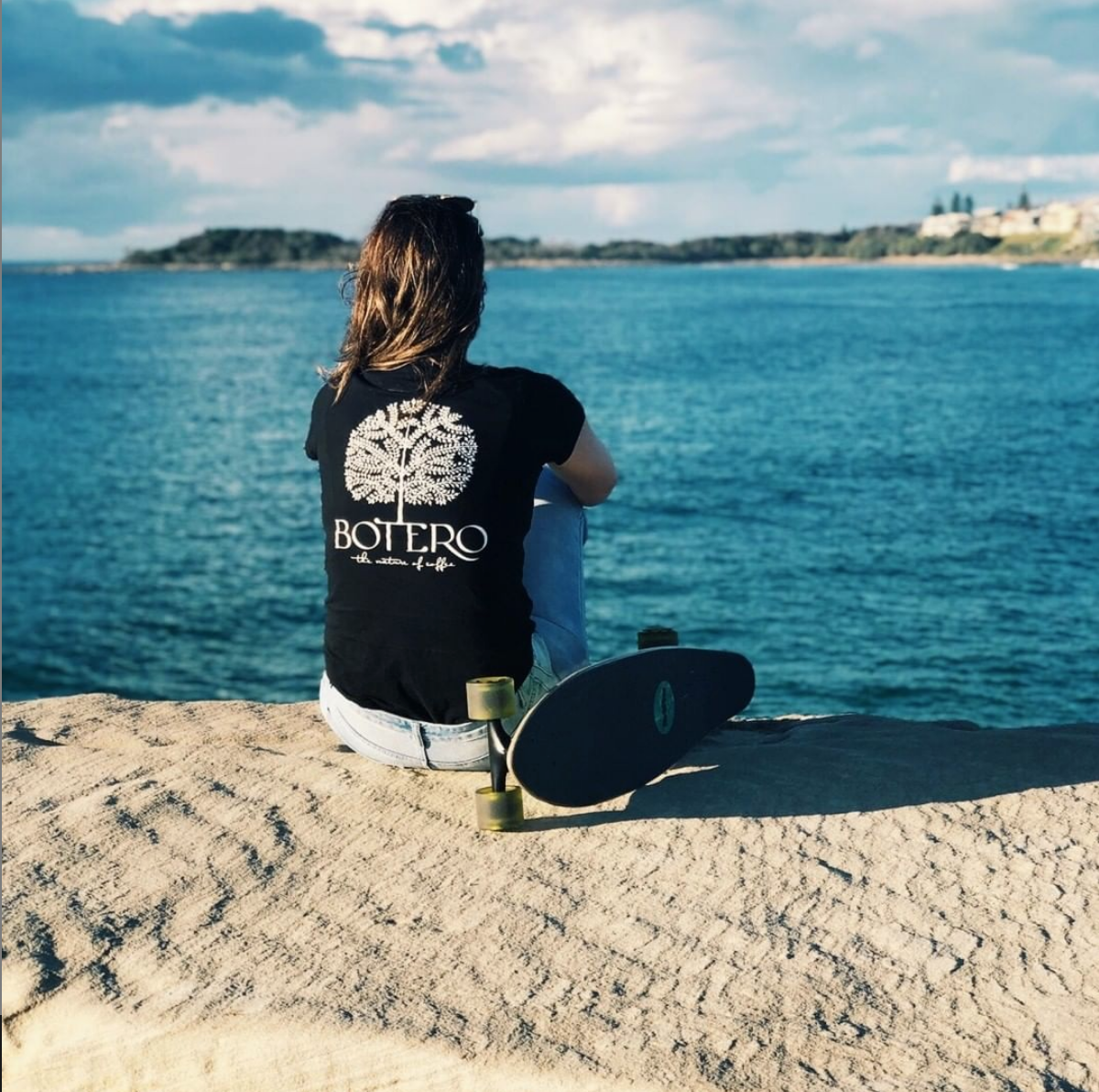 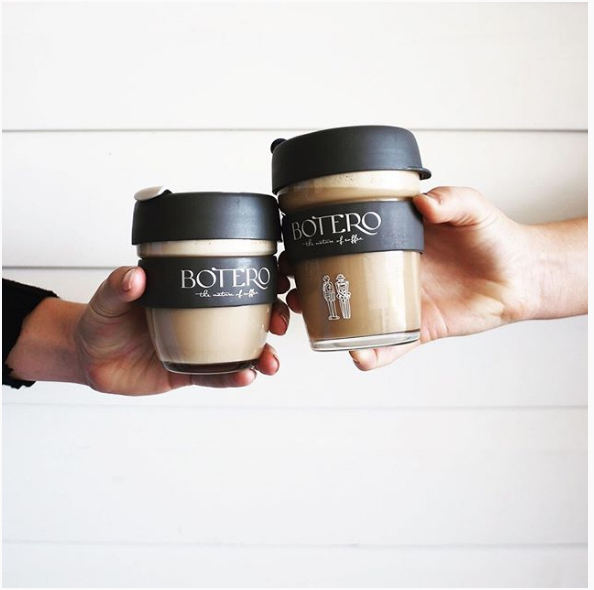 Housed in a beautiful historic building that began life as a mechanical workshop in the 1940s, evolving through the years as businesses came and went. The building was in danger of being condemned before Botero acquired it in 2010. After extensive repairs and renovations, they have ensured this building honours its past and will remain in the local community for many more years.

Botero use industry leading, world class roasting and packaging machinery to produce some of the finest blends of coffees available anywhere in the world. Botero’s primary roaster was custom made for them by Brambati in Italy and enables them to provide customers with consistent coffee blends all year round. They roast their single origin offerings on a smaller probate roaster which allows them to do small batches.

If you’re ever in the Maclean area be sure to pop in and say hi as the roastery is a bit of a secret, a piece of the metropolis amongst the cane fields and the majestic Clarence River.

You will find Botero Coffee being served at the Sample Lunch on Friday 6th September 2019 as well as at Sample Food Festival on Saturday 7th September 2019, make sure you visit them at the entrance of the festival to try out their delicious blends.

Are you looking for opportunities to promote your product? Market Stall applications for Sample Food Festival 2019 are open until the end of July!

Sample Food Festival welcomes more than 17,000+ patrons each year and promotes the vibrancy and diversity of not just the food industry, but also the many talented local artists, designers and creative folk in the Northern Rivers region.

Applications are open to market stall holders selling a range of packaged food products as well as homewares, fashion, gifts and accessories. We are also excited to announce that we will be introducing a vegan market within our festival in 2019, so if you have a plant based product that you would like to showcase at Sample, we would also love to hear from you! Cooked or cold plated food items cannot be sold to the public in this area.

Beach Byron Bay’s Head Chef Enrico Semenzato will be preparing the dessert for this year’s Sample Lunch! Enrico grew up in Italy, northeast of Venice. Before moving to Australia in 2009, he worked overseas for many years including Melton Restaurant in Barcelona, Spain and was part of the Michelin Star award-winning team at Gellius in Oderzo, Italy.

In his role as Head Chef for Beach Byron Bay, Enrico has created a menu that’s not only been shaped by his devotion to coastal Italian flavours, but also by the spectrum of produce grown in the Byron Bay region. 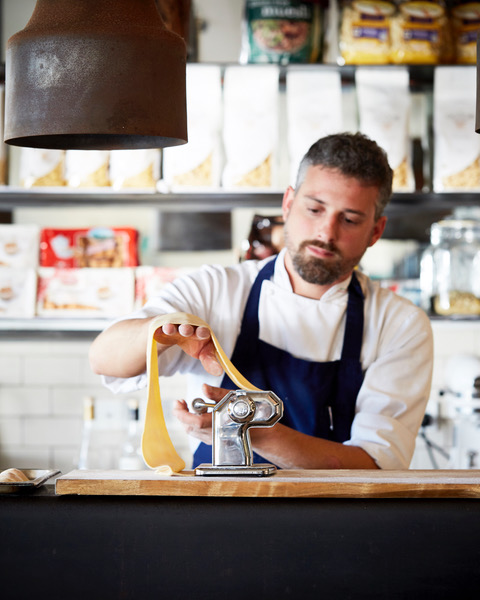 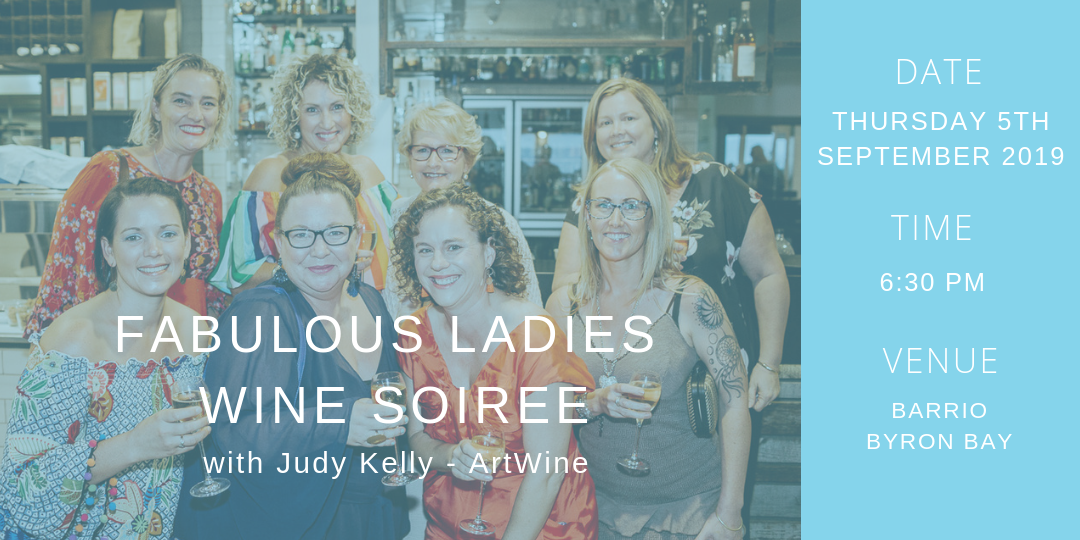 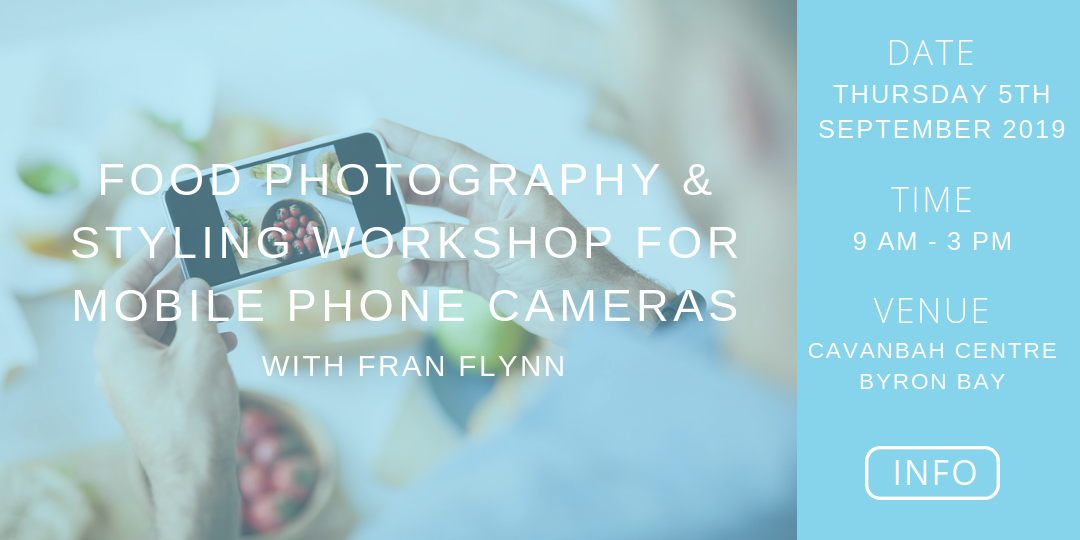 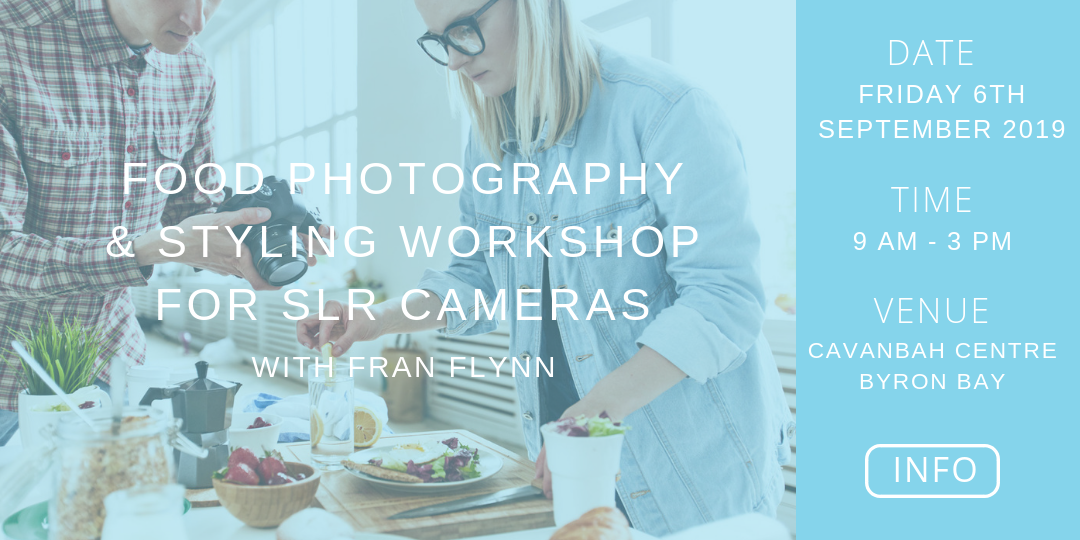 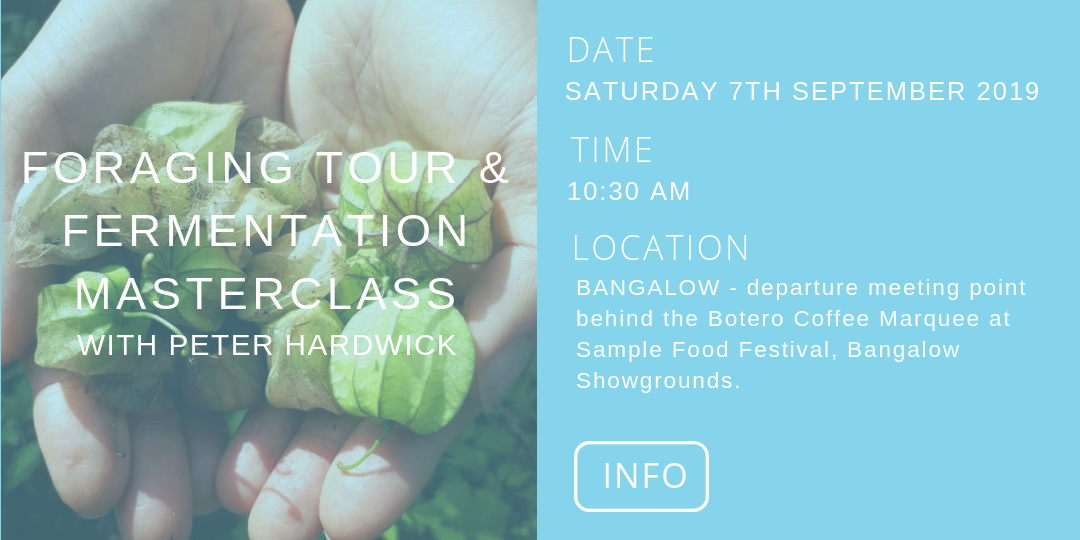 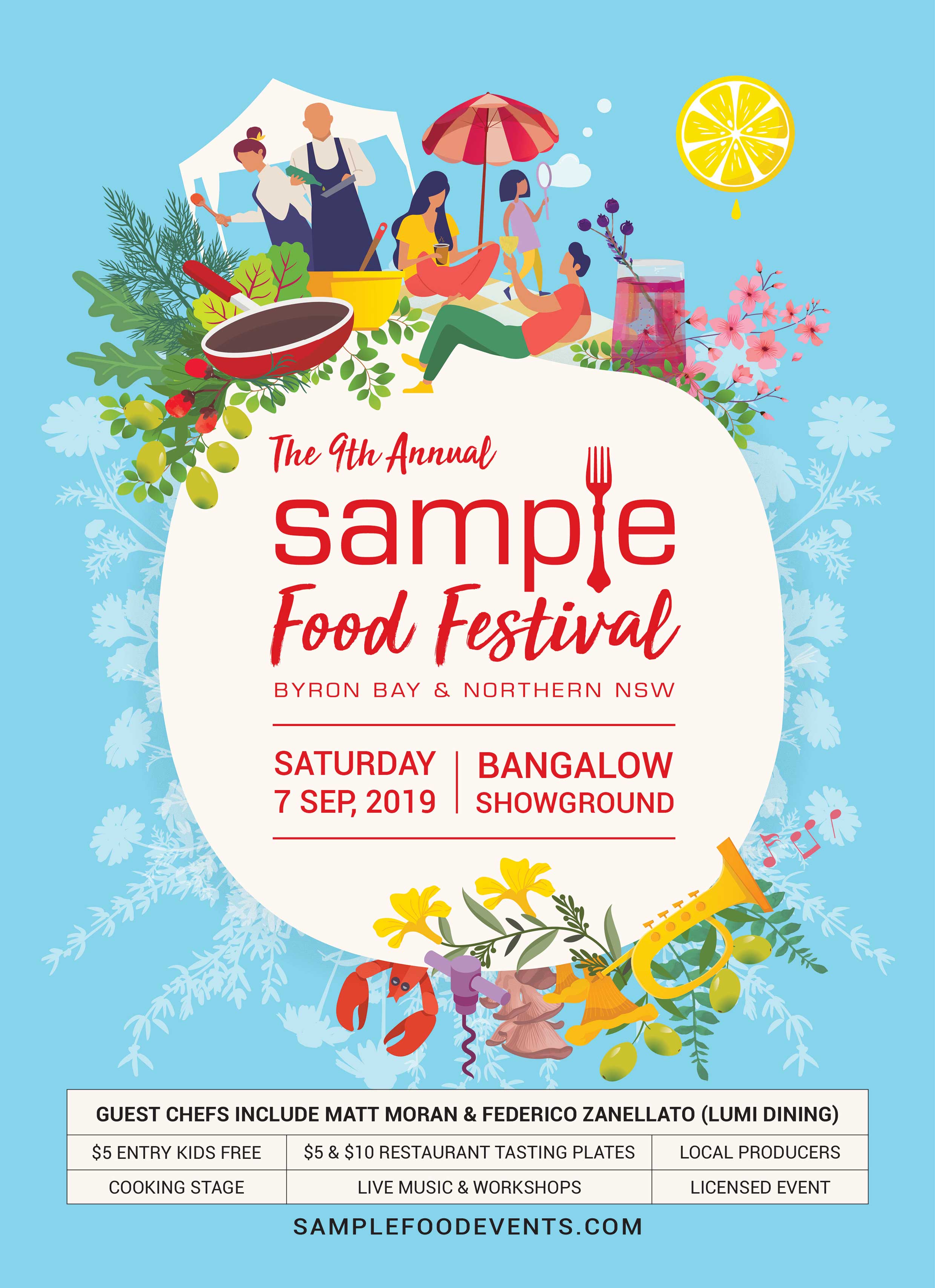