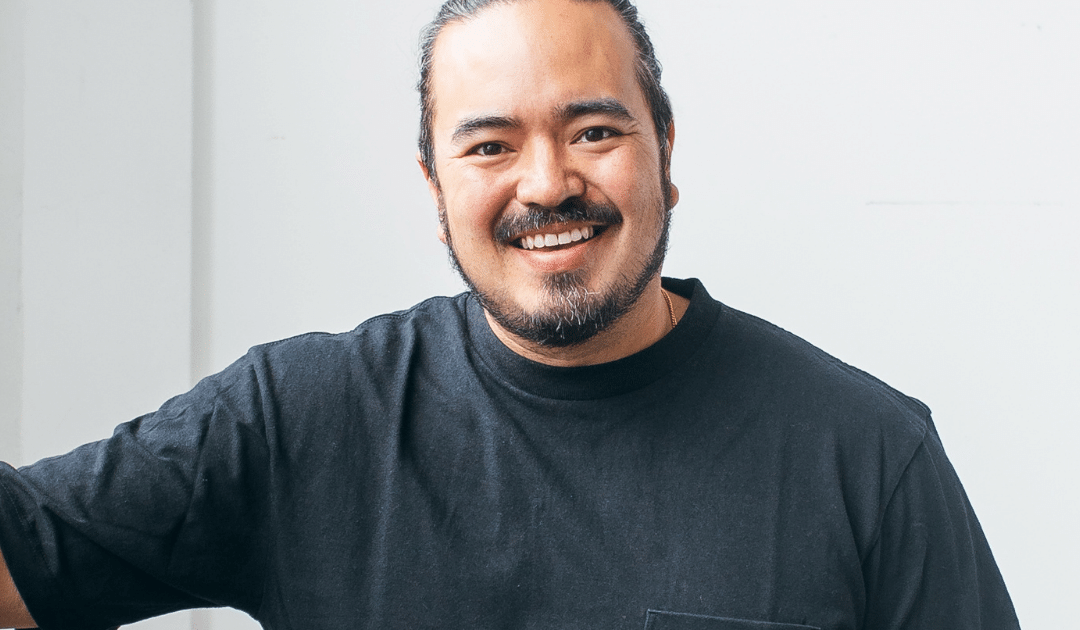 Adam liaw is coming to #samplefoodfest!

Adam Liaw is a writer, cook, television presenter and former lawyer. He is the author of six cook books, with a new one Tonight’s Dinner due for release this November. He is host of the award-winning SBS series Destination Flavour, Adam Liaw’s Roadtrip for Good, and weeknight program The Cook Up. He is also UNICEF Australia’s Ambassador for Nutrition and has been appointed by the Japanese government as an official Goodwill Ambassador for Japanese Cuisine.

Since winning the second series of MasterChef back in 2010, Adam has earned a reputation as one of Australia’s most admired cooks and commentators. We love his approachable and family-friendly recipes that are influenced by his global travels, but remains focused on the casual simplicity of modern Australian home cooking.

Adam Liaw joins the previously announced special guests Shannon Martinez and Magdalena Roze (read more about them below) – what a line-up! 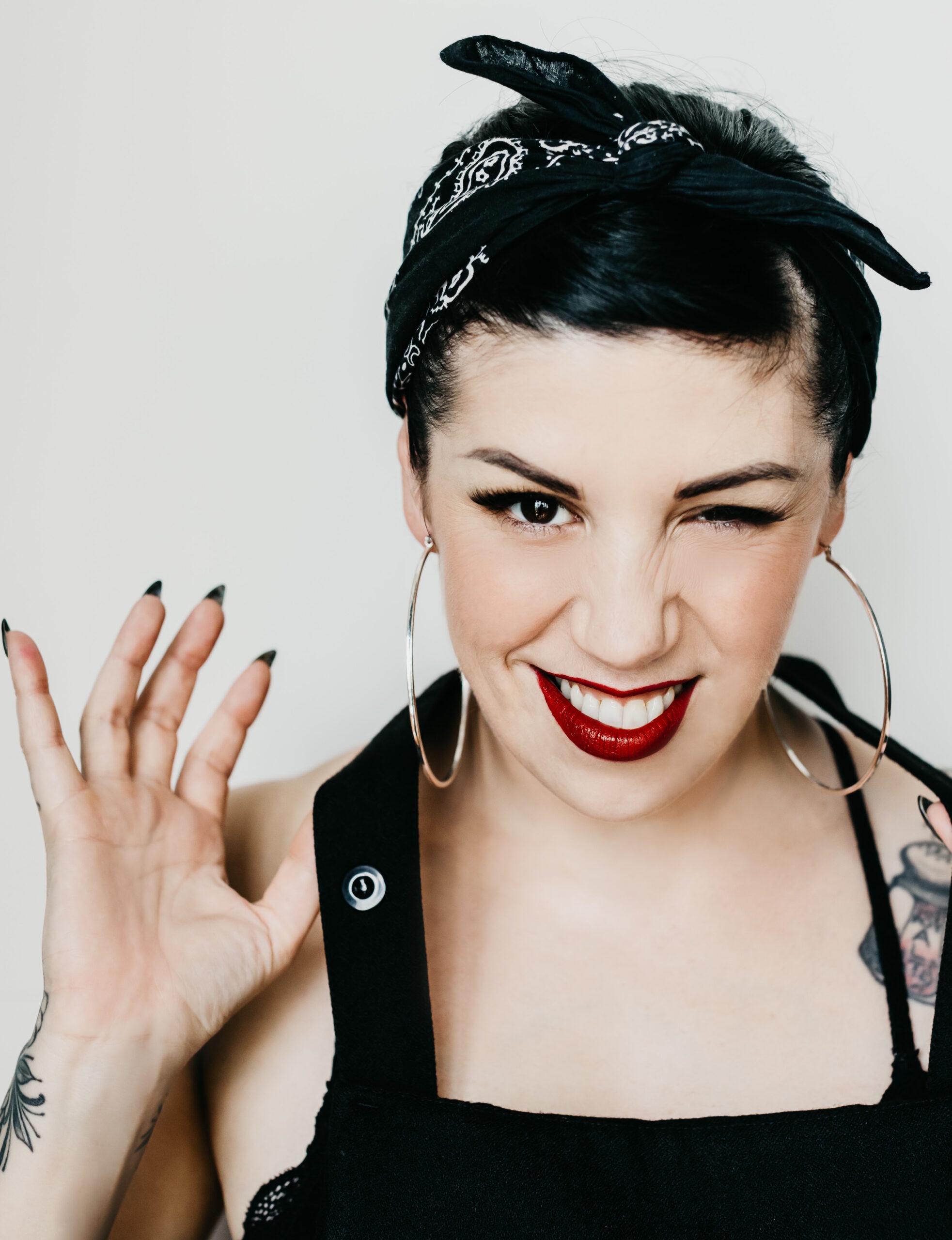 We are thrilled to be welcoming Australia’s leading Vegan Chef & Author, Shannon Martinez to Sample Food Festival this year.

Shannon Martinez is an unlikely candidate to be the poster girl for plant-based dining. But she is, and she’s unstoppable.

Owner of prolific plant-based businesses; Smith & Daughters and Smith & Deli, Shannon is on a mission to change both the way people perceive plant-based food and the way they eat it. In her case, it’s coming from a different perspective.

Being a meat eater gives Shannon the insight to create tastes and textures that are unlike anything on the market today, dreaming up recipes that truly replicate meats, cheeses, and good old family favourites. 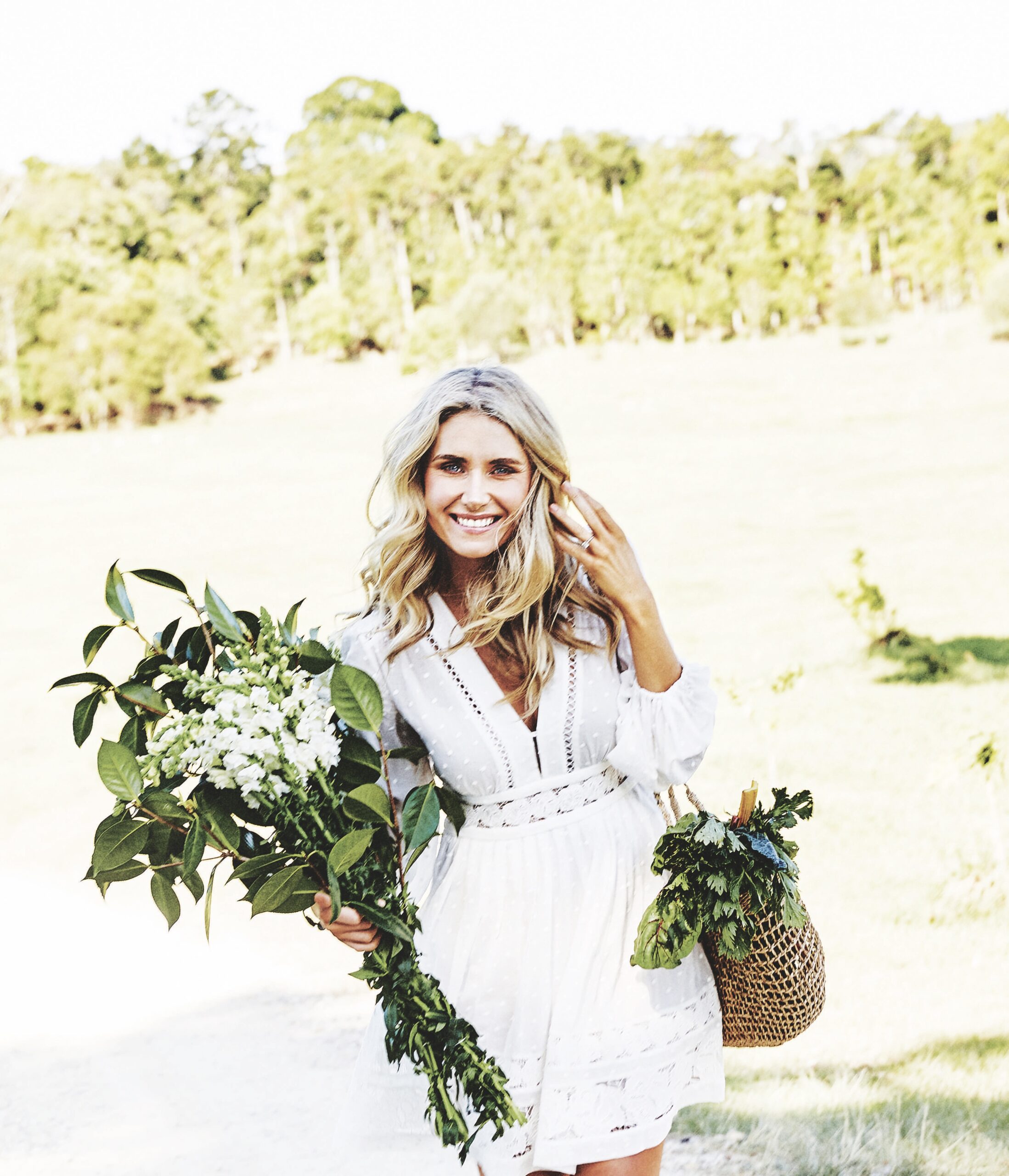 She is also the co-creator of cult “chefs” spread “Oomite” that is now used in some of the countries best restaurants, cafes and bakeries including Bills, Beatrix Bakes, Bread Social and Hector’s Deli.

Passionate about food and cooking, she released her cook book Happy and Whole, based on her popular food and lifestyle website and is the co-founder and host of food podcast, The Pass.

We can’t wait for Magdalena to share her love of good food with us this year. 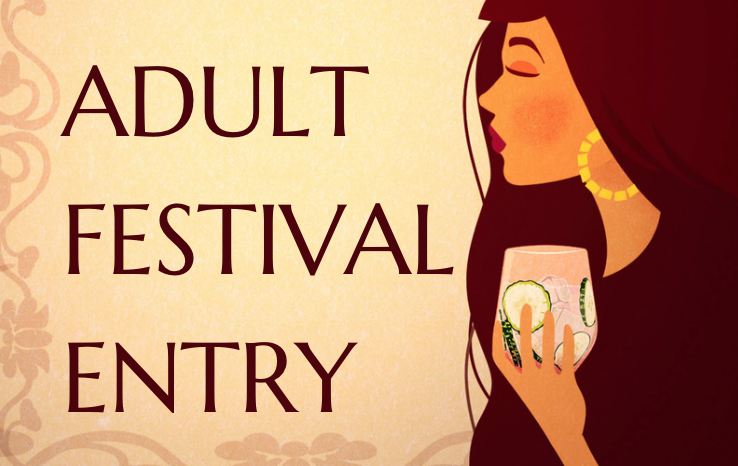 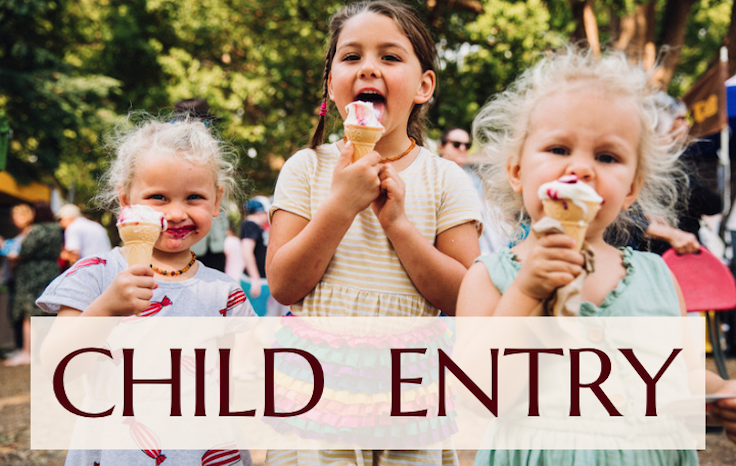 CHILD TICKETS
FREE
Child – 16 years and under.
Must be accompanied by an adult.
Valid concession/student card may need to be shown at event gate. 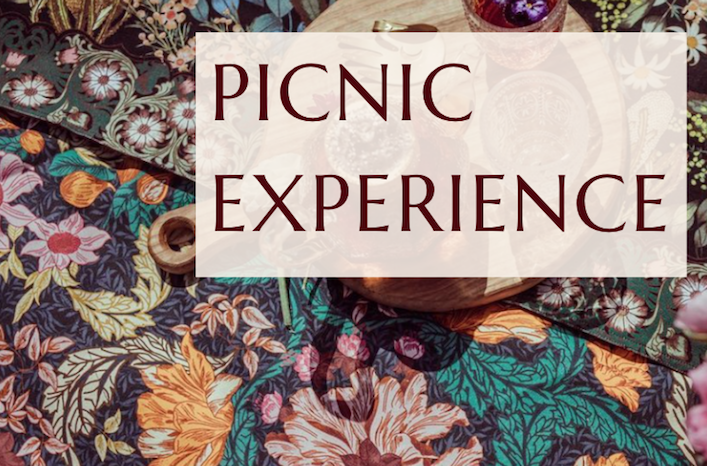 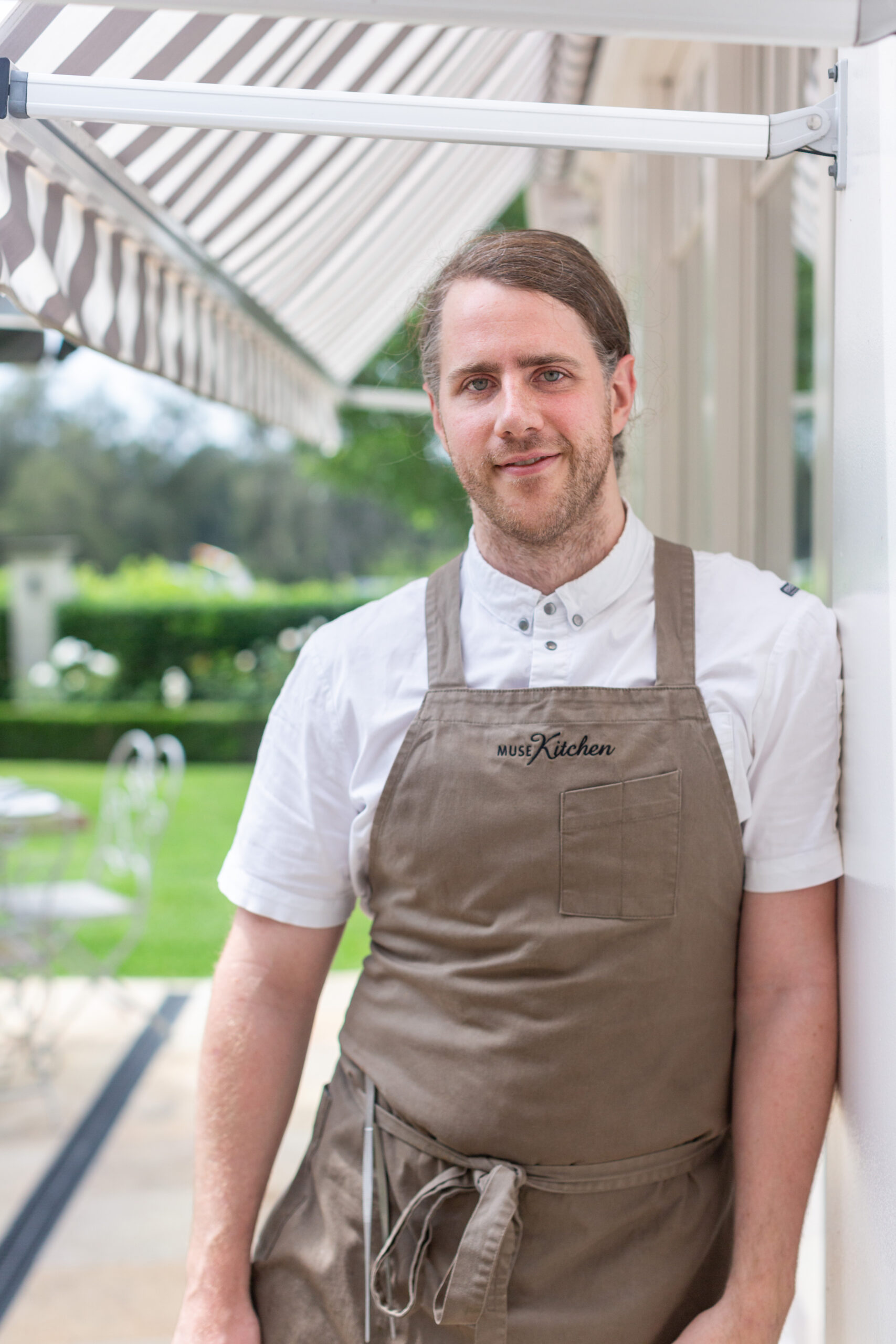 In Sample Food Festival tradition, a selection of our region’s finest restaurants will be offering up $5 and $10 tasting plates on the day including; Harvest Newrybar, Shelter Lennox Head, Beach Byron Bay, No Bones, Forest Byron Bay, Karkalla Byron Bay and Mercado Juarez.

In a new initiative for the festival, the Hunter Valley restaurant Muse Kitchen and head chef Josh Gregory (pictured) will also be attending as a special guest restaurant this year.

We can’t wait for you to join us for Sample Food Festival this year, click the button below to learn more about the festival and sign up for our latest updates.

When Covid shut down restaurants across Australia in March last year, Shuck Oysters founder Lucy Ashley saw her sales drop to zero virtually overnight. After hiding under the doona for several days, she decided it was time to take action. Four days later Lucy launched Shuck’s click and collect online oyster store for Northern Rivers foodies, offering the same premium live oysters that Shuck supplies through its wholesale business to some of the finest restaurants in our region.

The online store has proven so popular that it will be expanded into bricks and mortar later this year when Lucy opens The Shuckery – a combined wholesale, retail and pop-up oyster space in Bangalow Industrial Estate. The Shuckery will offer a collection point for online sales, plus oyster master classes and pop-ups featuring collaborations with popular local Chefs. We can’t wait! 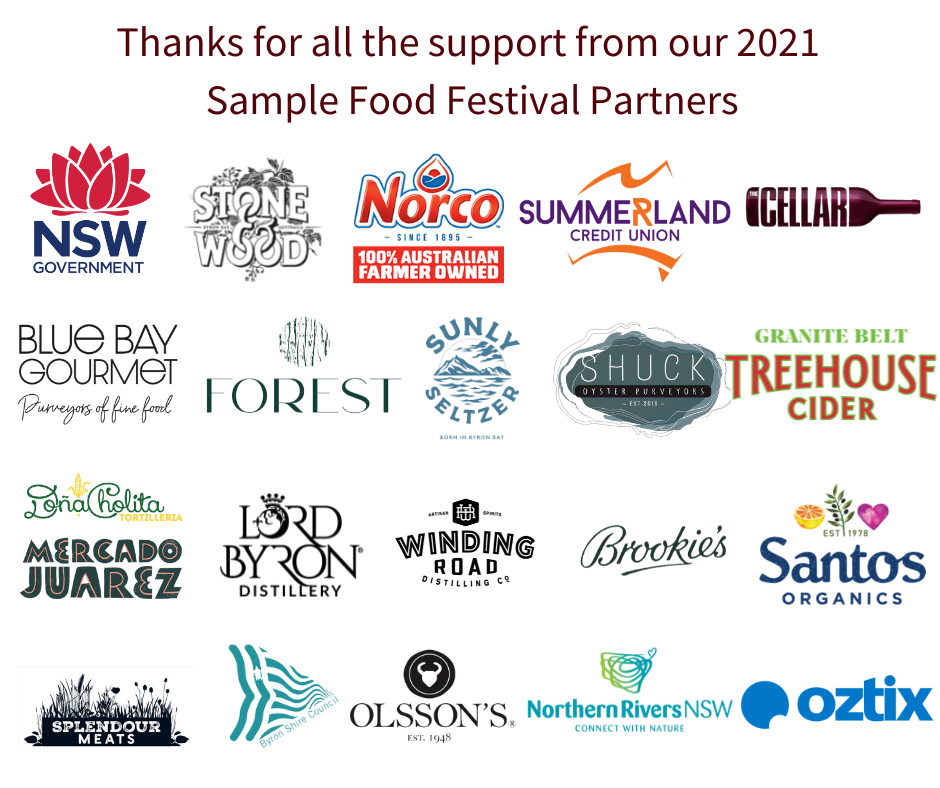